Saturday, February 15 at 7:00pm
Live Music by the Dan Reynolds band
Tap Dancing (bring your shoes)
Homemade Snacks by Num in my Tum
Archival videos of Gregory Hines
*Pay What You Can*
Tap Jams are open for dancers, audience members and all people wanting to come listen to tap!
VanTap Studios | 2775 East Hastings

As a dancer, singer and star of the Broadway stage, he has earned a Tony Award, as Best Actor in a Musical for “Jelly’s Last Jam,” and three Tony nominations, for “Sophisticated Ladies,” “Eubie” and “Comin’ Uptown.”

As a film actor he is equally gifted, in comedy with such credits as “Running Scared” and “A Rage In Harlem,” and in drama, having starred in such feature films as “The Cotton Club,” “White Nights” and “Waiting to Exhale.”

On television he starred in his own series, “The Gregory Hines Show,” and also on the comedy “Will and Grace.” Most recently he earned an Emmy nomination for his portrayal of legendary dancer Bill Robinson in the Showtime film, “Bojangles.”

Gregory Hines began dancing with big brother Maurice at the age of not-quite-three. As soon as he turned five, the brothers went professional as the Hines Kids, making nightclub appearances across the country. They virtually grew up backstage at the Apollo Theater, where they were witnesses to the performances and advice of tap legends like Honi Coles, Sandman Sims, the Nicholas Brothers and Teddy Hale. Gregory and Maurice then grew into the Hines Brothers. When he was 18, he and Maurice were joined by their father, Maurice Sr., on the drums, becoming Hines, Hines and Dad.

They toured internationally and appeared frequently on “The Tonight Show,” but the younger Hines was nomatic and always restless to get away from the non-stop years on the road. He left the group in his early 20s and moved to Venice, CA. For a time he left dancing behind, exploring alternatives that included his forming a jazz/rock band called Severance.

Gregory moved back to New York City and immediately landed a role in “The Last Minstrel Show.” The show closed in Philadelphia, but launched him back into performing. A month later he was starring in “Eubie,” a Broadway hit that earned him the first of four Tony nominations.

He made the transition from dancer/singer to film actor in Mel Brooks’ “The History of the World, Part I,” and followed that with the cult hit “The Wolfen.” He later starred in “Tap,” a film that combined his penchant for dance and drama, the first dance musical to merge tap dancing with contemporary rock and film.

Gregory’s extensive and varied film resume includes “White Nights,” in which he co-starred with Mikhail Baryshnikov, and Francis Ford Coppola’s “The Cotton Club.” He has also starred in “Running Scared,” “Off Limits,” “Deal of the Century,” “Renaissance Man,” “The Preacher’s Wife,” “Waiting to Exhale,” “Good Luck” and “Mad Dog Time.” He made his directorial debut in 1994 with the independent feature, “Bleeding Heart.”

His television work is equally diverse, including an Emmy-nominated performance on “Motown Returns to the Apollo” and an Emmy-nominated PBS special, “Gregory Hines: Tap Dance in America.” On the USA Network, he starred in the telefilm “White Lies.” Other television film credits include “T-Bone and Weazel,” “The Cherokee Kid,” “The Color of Justice,” “A Stranger in Town,” “Dead Air” and “Subway Stories.” He made his television series debut in 1998 as a single dad re-entering the dating world on the critically acclaimed “The Gregory Hines Show.”

More recent television credits include his TV directing debut in “The Red Sneakers,” a Showtime film in which he also appeared; the voice of a sidewalk Santa in the animated holiday special, “Santa, Baby” and co-hosting the 2002 Tony Awards with Bernadette Peters. For the third year, he is the voice of “Big Bill” on Bill Cosby’s animated series for Nickelodeon, “Little Bill.”

His recording credits include the Epic Release, “Gregory Hines,” an LP produced by friend and colleague Luther Vandross. Gregory’s own stage show has taken him from New York’s Bottom Line to spots as far-flung as Atlantic City, Las Vegas, Japan and Monte Carlo. (Courtesy Touchstone, 2002)

Questions?
Email us at admin@vantapdance.com 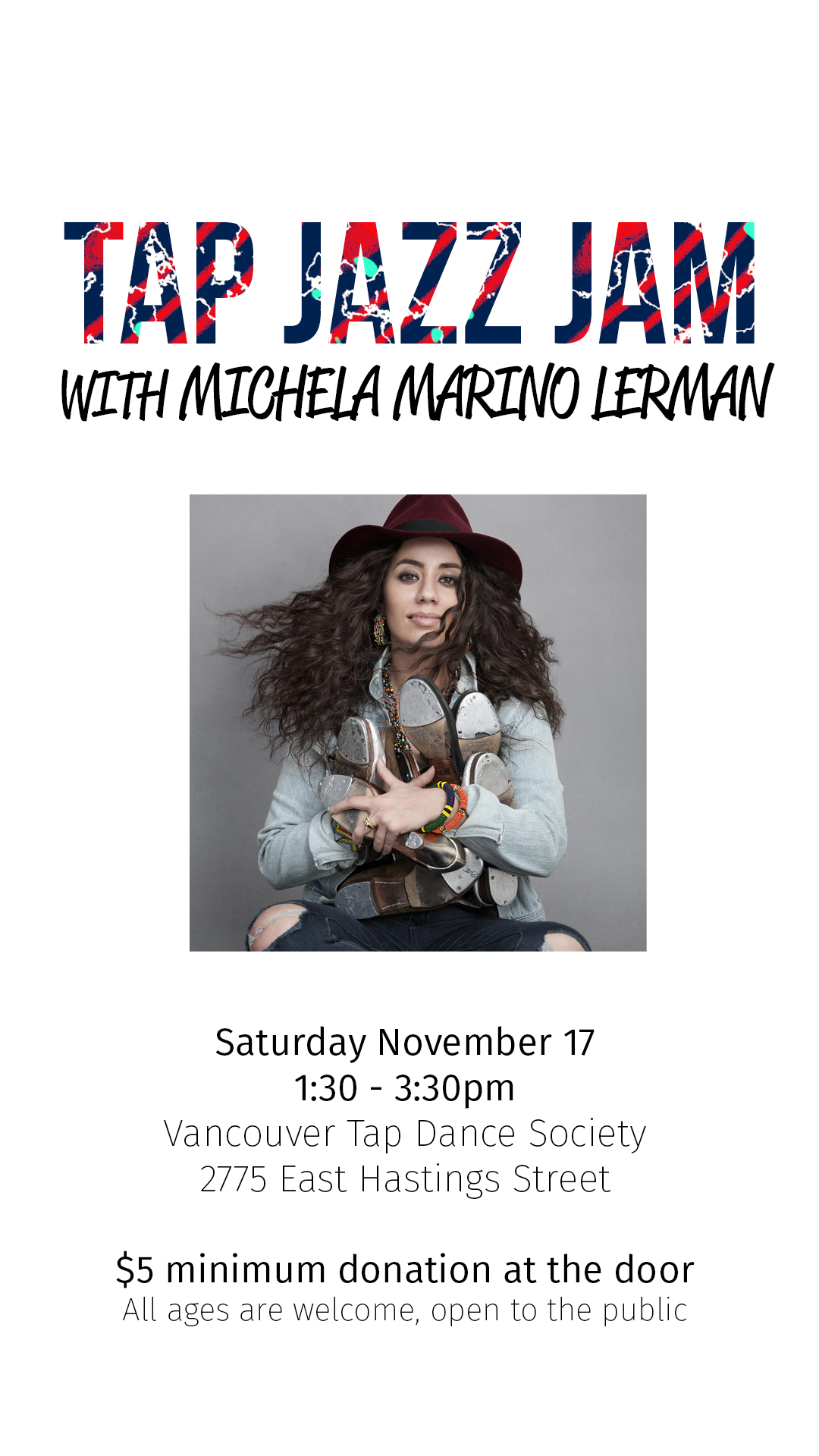